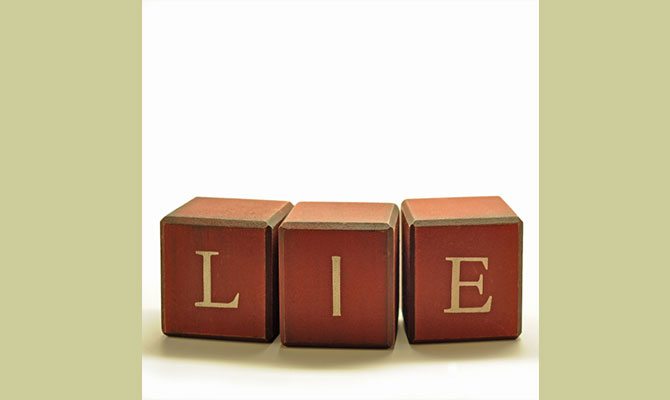 “Truth uttered before its time is dangerous.” ~Meng Tze

My heart has been very heavy this week because I had to end a business relationship due to deception.   My business associate, whom I will name “Bill” to protect his reputation, was both consciously and unconsciously sabotaging my business.  Even though the Universe flashed so many red lights right in my face, I continued to look the other way because I cared so much.  Ultimately, I was only lying to myself and damaging my own business.  When I finally admitted the truth to myself, which was enormously painful, that is when I had the courage to end it.

In my attempt to help Bill and build trust between us, I even confronted him with the truth — that while lying to me was bad, lying to himself was far worse.  Unfortunately, the student was not ready for the lesson, so it only created more strain in our relationship.  As Meng Tze said, “truth uttered before its time is dangerous.”  When we speak the truth too soon, it only ends up back firing at us because the other person only becomes defensive and resentful, resulting in a more stressful situation.  Only when the student is ready can the teacher appear.

I know that Bill’s deception came from a place of deep fear of abandonment.  In revealing that part of himself, he thought he would be showing weakness and vulnerability, which, by admission, is really showing strength and courage. Rather than dealing with that fear by communicating it to me, a situation that could have been resolved, he chose to lie as an act of desperation and perhaps crying out for help. While I am sure I played some part in that fear, and have asked God for forgiveness, Bill was not ready to admit to himself his own deep-seeded fear, so, ultimately, there was nothing I could have done to help.  And because of this denial, I suspect that the lies would have continued and worsened.

We mask our deepest fears by lying to ourselves, which translates into lying to others.  Obviously, it’s painful to face our fears, so we take the easy road by masking it.  When we tell one lie, then we have to tell another one, until it becomes a domino of lies, which we can’t keep track of.  An ultimate betrayal of ourselves, when we’re not living in the truth, we are compromising who we are and the potential of our own greatness to shine.

The most damaging lie to ourselves is when we think that our happiness lies somewhere external, in other people and material things — a trap most of us have fallen into, including myself.   Instead of looking inward, knowing that God loves us unconditionally and is always protecting us for our best interest, we show our fear through dysfunctional behaviors, like lying. Another common dysfunctional behavior to mask our fear is clinging onto unhealthy relationships.  When when we lie to ourselves, we continue to attract emotionally dysfunctional  people into our lives because our lies become a magnet for other people who are lying to themselves — the universal law of attraction.  So when two dysfunctional people come together, they live in an illusion that the other person will solve their problems.  In reality, the reverse is true: the fear between two people is just feeding off of each other, so it is heightened, often resulting in eventual divorce or separation.  Other typical ways people manifest that fear is through drug or alcohol abuse or eating disorders.

Ultimately, the root of  our fear can only be healed by looking inward, which is when we tap into our own truth and the perfection of this Universe.  Many of us are afraid to look deep into ourselves, because we are afraid that we might find someone we don’t like.  However, the truth about ourselves only reveals that we are already perfect, eternally loved, never alone, and, most importantly, utterly fulfilled without any external forces   — the only state when we can release our fears.    When we look outside of ourselves to alleviate our fear, it’s like placing a band aid on the symptom, so we can never really heal the wound.   Like cutting the roots of the weeds to prevent it from ever growing back, we have to cut out the roots of our dysfunctional thoughts and emotions by looking inward to prevent it from growing and rearing its ugly head.  When we lie, deep inside, we feel like we are betraying ourselves, causing a lot of self guilt.  Guilt is one of the lowest energy vibrations, which can spiral our lives out of control, and it can only be released through our own forgiveness.  So, whenever we look for answers outside of ourselves, through other people and material things, we always come back to the same place of unhappiness and suffering  — a vicious cycle that never ends.

To stop lying to ourselves, in our meditations and prayers, we must release all of our fears and doubts to our God, who is happy to take on our negative burden, and then we must embrace forgiveness.  When you forgive yourself, you will naturally forgive the other person no matter how much pain or damage that person has caused.  Forgiveness will allow you to move forward in a positive direction and break lose from our own negativity so we don’t become stuck in our lives. Forgiveness also allows us to tap into infinite love — the most powerful weapon to vanquish our  fears.  In loving ourselves unconditionally, we only attract the right people who emit self love and worth, so the relationship is not clingy, but rather healthy and complimentary because we are sharing in the happiness and celebrating the magnificence of the union of our higher Being.

In my prayers and meditations, I have forgiven Bill and asked the Universe for forgiveness for my own human weaknesses and hurt I may have caused. Because God and this Universe are so loving, I know I have been forgiven, which is why my faith in God’s love is deeper than ever before.  While it’s bad enough to lie to others, it’s far worse and damaging to lie to yourself, so don’t hide behind your mask of lies.  Let’s emerge from the shadows of fear into our true Being of the bright light that keeps us safe, loved and magnificent beyond measure.

Thank you, God, for your forgiveness, eternal love and steady hand in these emotional times. 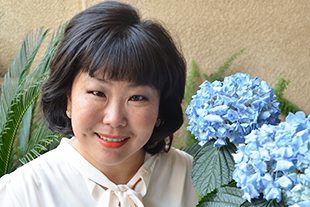 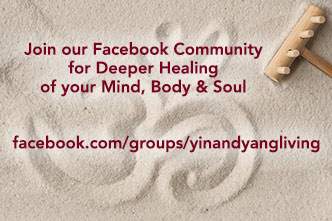 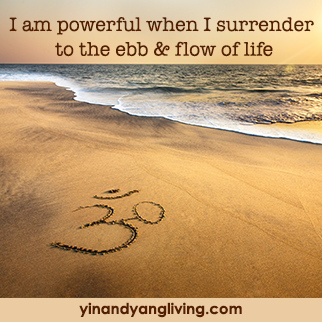